The Ferrari of the Sky Lands Down Under

It’s sleek, sophisticated and rightly dubbed the Ferrari of the sky, the Italian- made Blackshape Prime is set to revolutionise recreational flying in Australia and New Zealand, and it could now be yours.

Nic Waugh of Melbourne’s PLA Aviation Services, who has the exclusive licence to distribute the aircraft here, said the aircraft sets a new benchmark for flying in this part of the world.

“It’s completely made of carbon fibre, using the same technology as a 787 Dreamliner, the cockpit has more space than most and there’s room for a passenger and luggage too,”

“It’s almost 30 percent faster than its closest competitor with speeds of up to 164kn or 300km/hour – and it can travel up to 1100km before it needs to refuel.” 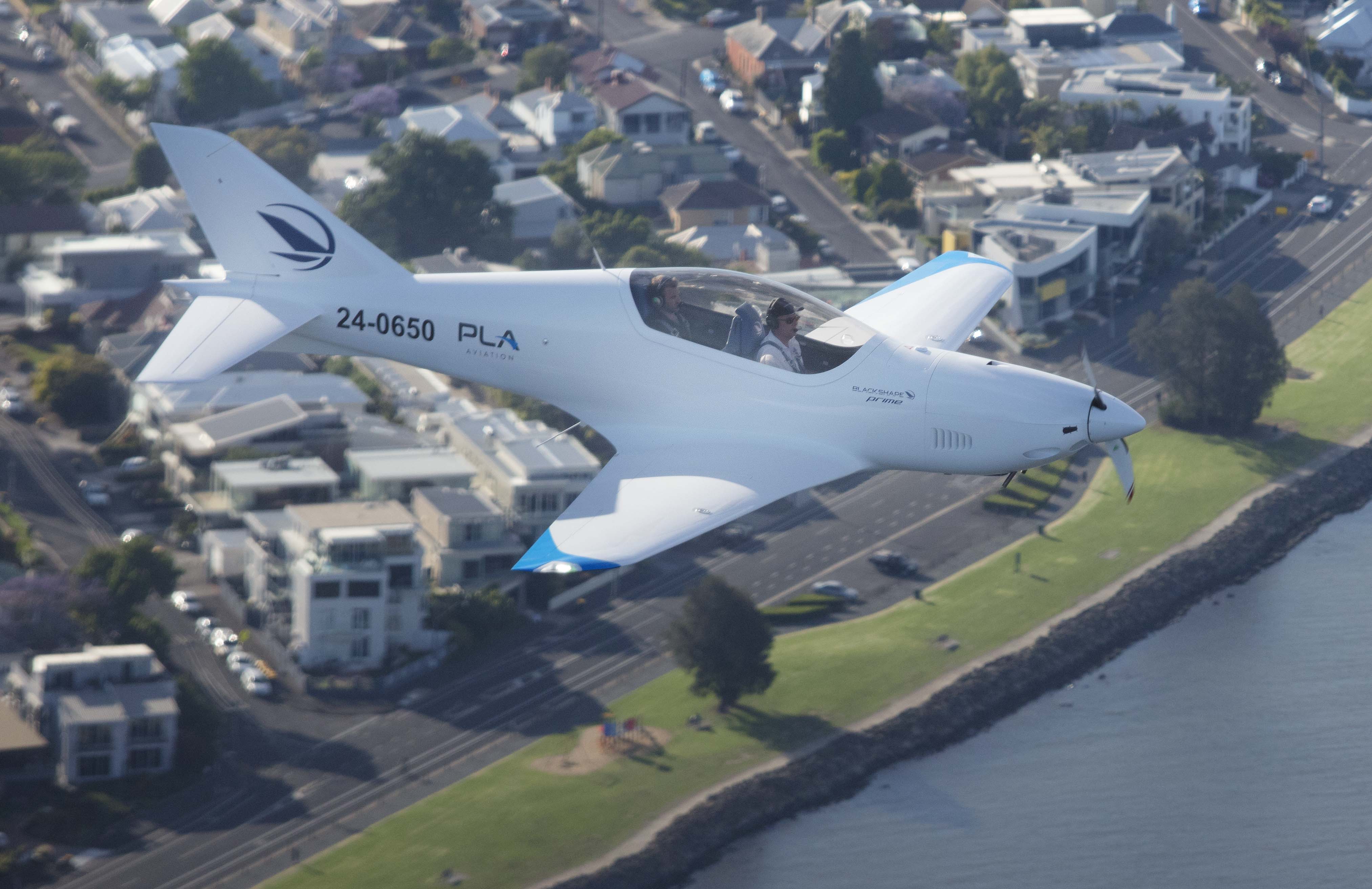 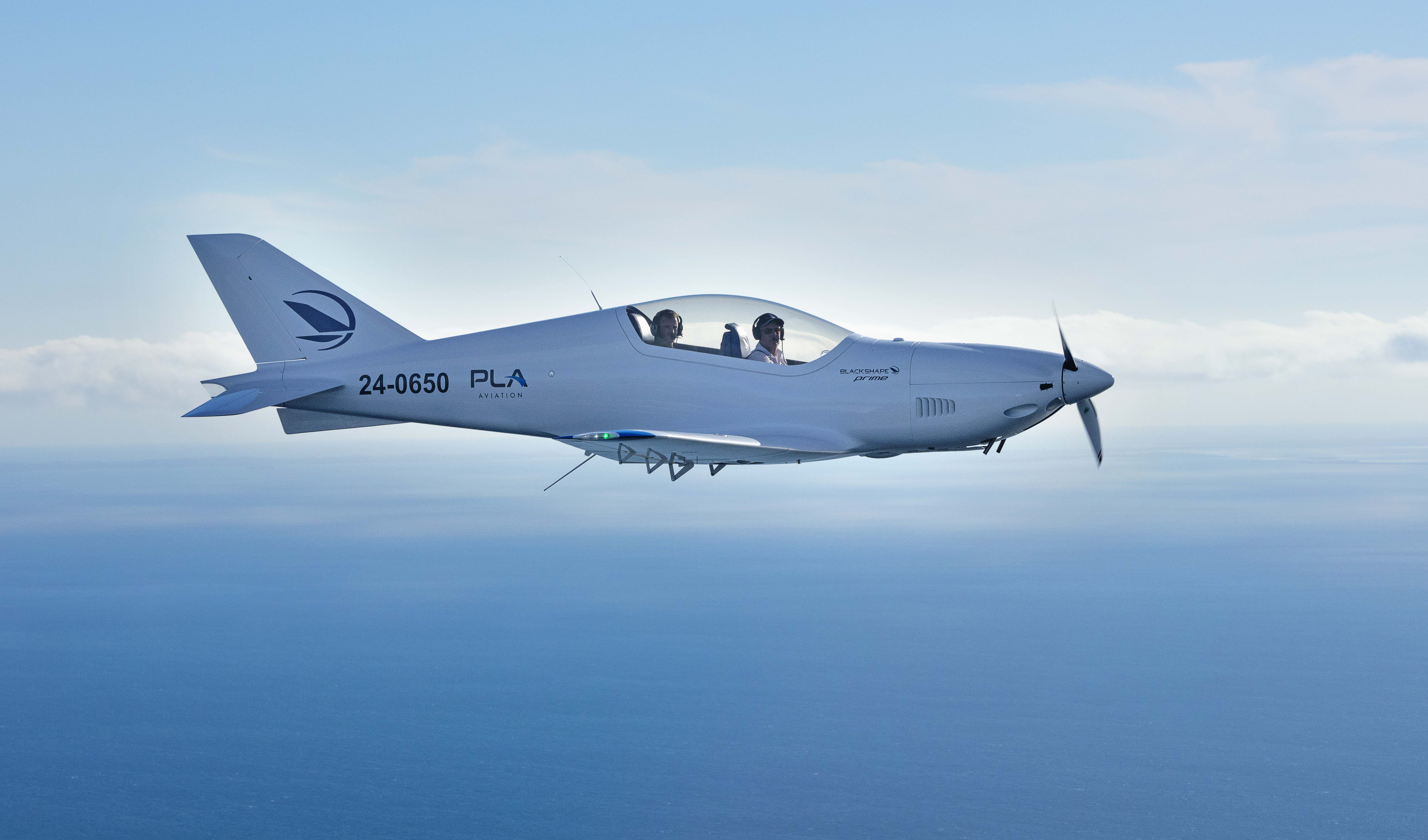 “The flexibility this offers is second to none for an aircraft of its kind– you could get from Melbourne to Wollongong in less than a quarter of the time it would take by car, take a quick trip down the coast to have lunch at Apollo Bay or fly straight to your destination whether it be to Bathurst or Singleton along the Hunter River without the hassles of check-in queues and the delays you experience at busy domestic airports.”

“The motivation for me buying a Blackshape Prime was the amount of time I was spending at airports and in commercial planes for my work in the resources sector – I spent more time travelling than working.”

“Now I’ll be able to get to remote and regional areas faster, making a better use of my time and ultimately helping me grow my business,” he said.

“Other small aircraft feel pretty rough and ready, whereas this is smooth and flies like a much larger plane,”

“There really is nothing else like this on the market – you’ve heard cars described as the of ultimate driving machine, well this really is the ultimate flying machine,”

“if you’ve got a sportscar in the garage why not have one in the hangar – it can dramatically reduce your travel time, there’s no traffic jams and not to mention, it’s a hell of a lot of fun.”

Key Features of the Blackshape Prime include:
– Revolutionary 2-seater; featuring a full carbon fibre frame making it extremely strong with unique retractable landing gear and constant speed propeller to cruise at 130 knots.
– Safety features as standard; Internal ballistic parachute, anti-blast fuel tanks and military spec. wiring.
– European styling; the Prime offers sportiness and luxury unlike any other aircraft of its kind, with leather interior, front adjustable foot pedals and dual controls. Rotax engine; with a twin exhaust system developed to increase efficiencies while cruising.
– First-class service; Everyone at PLA Aviation is committed to providing you with the highest level of service, from support through your aircraft purchase, to training and all aftermarket needs. 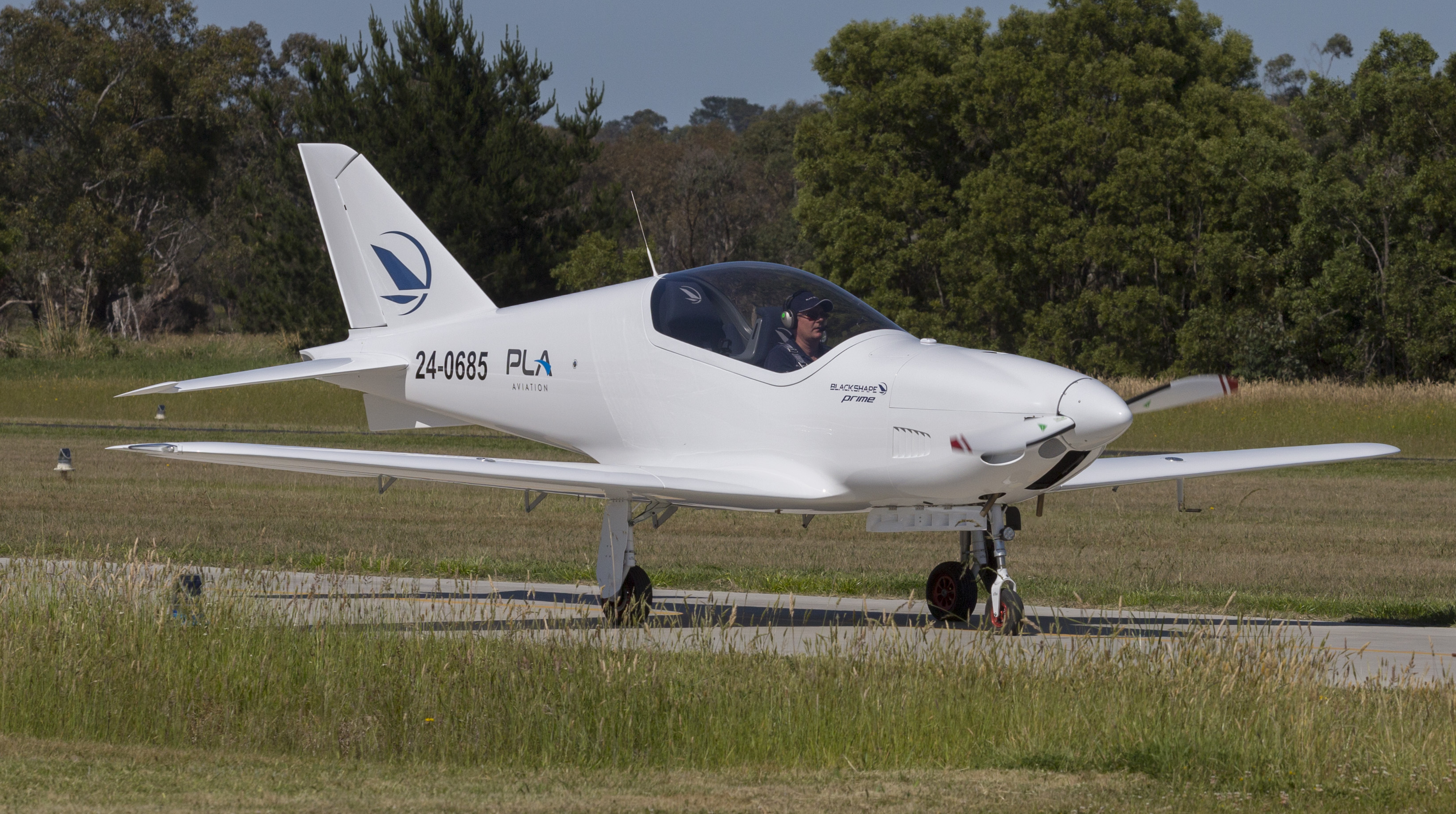 “Whether you’re a ‘top gun’ pilot or someone who’s always dreamt about taking to the sky the Blackshape Prime offers a flying experience like no other,”

“PLA can organise training with prices for the Blackshape Prime starting from $268,000 plus GST”.

Blackshape Prime has been awarded best airplane of the world in the European Ultra-Light Category. All planes are designed and manufactured, in Monopoli, Italy.

About PLA Aviation Services
Born from the desire to introduce Italy’s leading prestige light aircraft manufacture to Australia and New Zealand, PLA Aviation Services is the proud distributor for Blackshape – the manufacturer of the BK-100 Prime Recreational and the BK-160 Gabriel General Aviation Aircraft.
Owner Nic Waugh came across the Blackshape Prime while visiting his supplier in Holland who had just purchased one to fly himself around Europe for business. Fed-up with long travel times to destinations in Australia and excited by the versatility and luxury the Blackshape Prime could offer he set about becoming the exclusive agent here.